Who to blame: the soft target of health system

Ironically, the incident of asking a bunch of questions to a health provider is similar to scolding a teenager for poverty, over crowdedness and unhygienic condition of the house. The child, perhaps with courage, could mutter some words that the father is a chronic alcoholic and mother was beaten by the father and now admitted to a nearby hospital. Hence, he needs to take care of his three siblings and trying his level best to perform the duty in a crisis, with the best possible way. The best possible way perhaps doesn’t matches with the drawing room condition of an average household, but there is no other alternative available for him at this point of time.
Instead of looking for causes of the cause, anyone can raise their voice and start abusing and blaming the child for all the mess in the house. Somehow medical science in a developing country is facing the dilemma of the teenager. The fatherly figure authorities who should mentor and help the young health providers to deal with a crisis, suddenly start showing arrogant behaviour and ask them to manage everything of their own. Moreover, in the name of the hierarchical system, there is no question of questioning anyone. As a result, young health provider often forgets to realise how much responsibility is he supposed to take and what is the right method to overcome the chaos.
How many of us have seen a volunteer involvement from the community for the government sector? Perhaps, none of us can boast that we have stakeholders from the community who works in collaboration with health providers to deal with the mass management in a crisis. Even doctors and nurses need to understand that it is almost impossible to run a government hospital without the support of ordinary people participation.
Undoubtedly, crowded hospital and two to three patients per bed can give a chaotic picture; however, unable to provide the complete picture and the story.
Causes need to acknowledge if it is lack of cultural, legal, political or therapeutic infrastructure. Specific inadequacies should be dealt from inside medical administration and from outside -the political arena and the participation of the public.
There are methods available to systemically analyse the current scenario, such as a simplified acronym SWOT analysis, which involves looking at the internal and external component of strength, weakness, opportunity and threat. The positive side includes power and opportunity and negative areas incorporate elements of weakness and threat to a system . Indisputability; easy accessibility is the strength of any regional medical hospital. However, lack of resources and workforce is the significant ‘weakness’ of a government hospital. In the middle of all chaos, it cannot be overemphasised that blaming of budding doctors and nurses is the core ‘threat’ to the system — these threats not limited from outside such violence towards doctors. But, also comes from inside, such as instead of providing a friendly team environment by higher authorities, there is a tendency for promoting a negative culture of marginalising and shaming young doctors.
Overall, acquiring medical degrees can help us to become an excellent health practitioner; however, getting skill set of communication and getting connected with the public and politics can help us to evolve as better health providers. 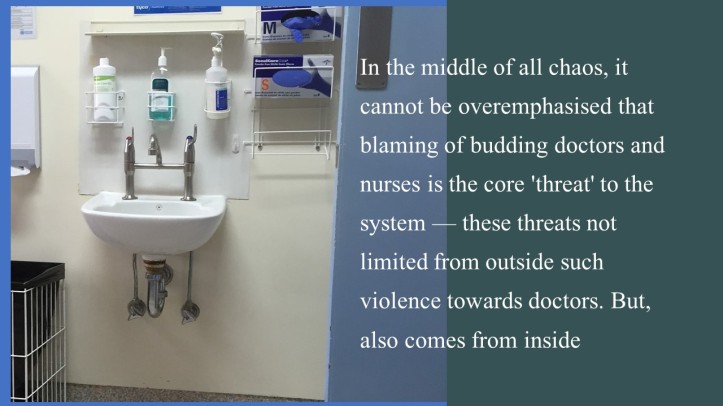 The concept of Medvarta emerged from the absence of a communication platform for health providers. I believe each and everything may not express through a scientific paper. Some exciting health stories need a more flexible approach for narration to benefit a wider community.

With you or without you : always be your mother 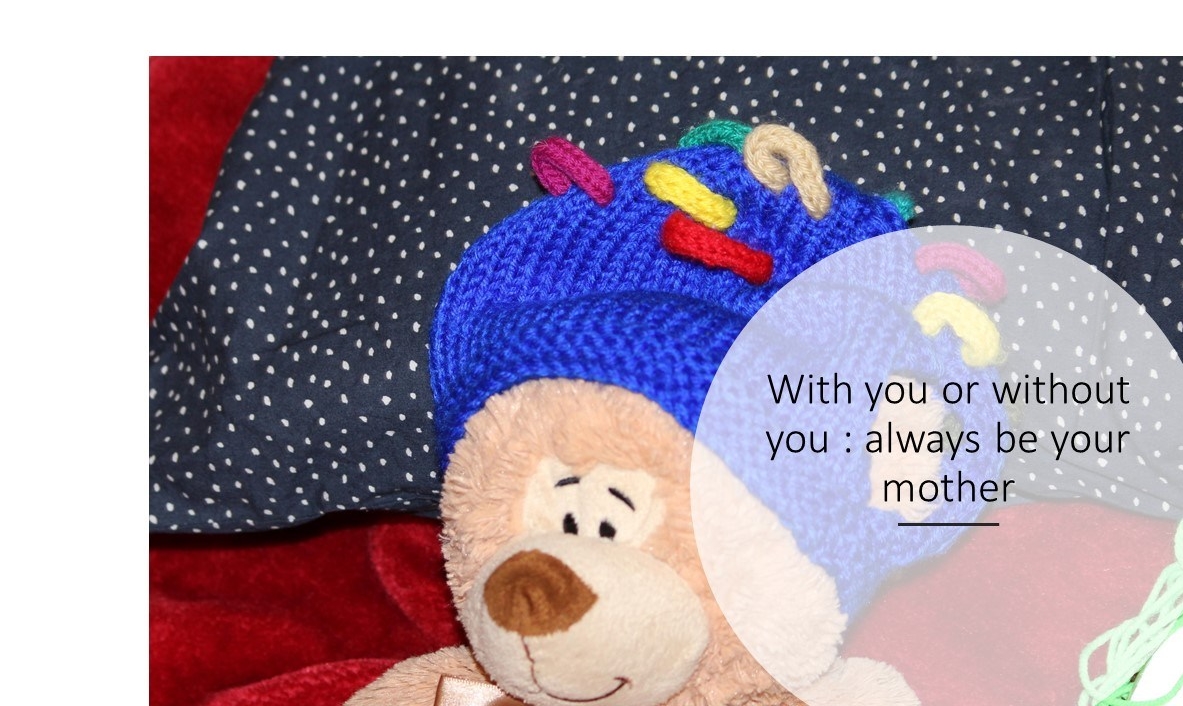